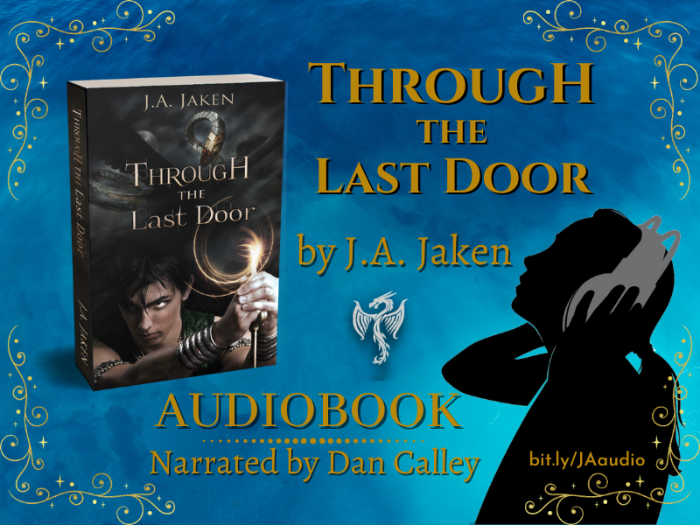 When Kaori Sansa's father dies, he is forced to return home to claim the throne as the rightful heir of the country of Kazure. In the aftermath of his father's death, he learns that the country he loves is riddled with corruption, and is hovering on the brink of war. Will he be able to hold the kingdom together despite the odds that are stacked against it, and somehow unlock the buried powers of Shinja, the Sacred Beast of Kazure?

"You just have to buckle up for this journey, because that is what it is. Forget sleep, work, and other such trivial things and just… enjoy!" 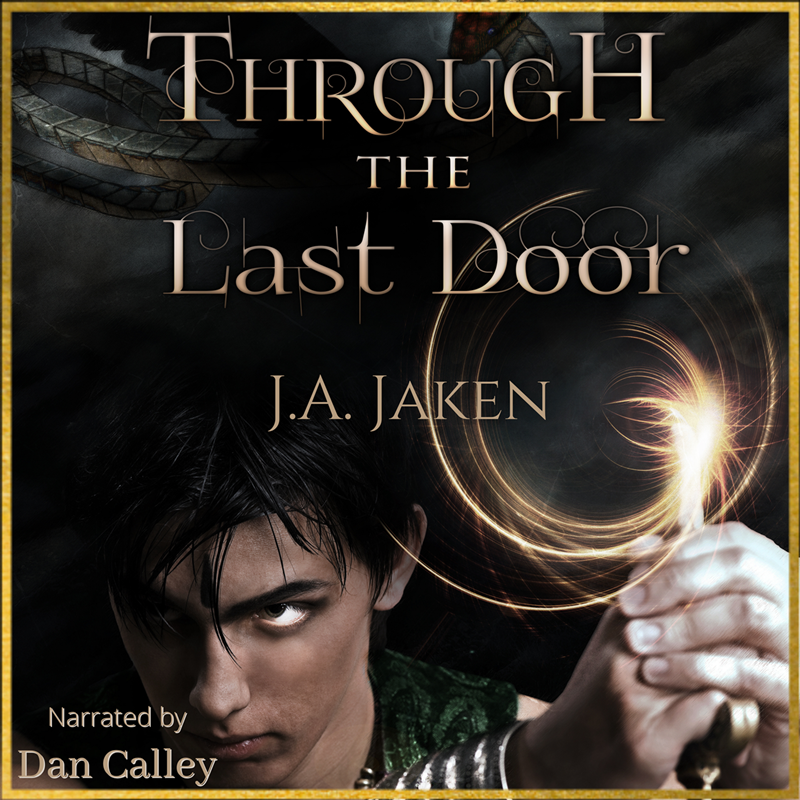