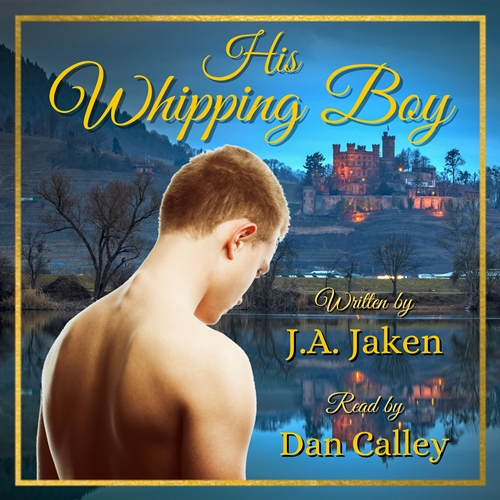 His Whipping Boy by J.A. Jaken

Cedric de Breos was an average son from an average farmer’s family before he was chosen—by royal decree—to befriend Alain Tomolia, the solemn and enigmatic crown prince of Dunn. As Cedric dutifully pursues their strange friendship, he begins to suspect that Alain is haunted by a dark secret, one which has its roots sunk deep in the crown prince’s past. Cedric’s situation is complicated by the gradual realization that his intended purpose is not only to serve as companion to the crown prince but also as his surrogate in the whipping yard, taking the punishment for Alain’s misdeeds. Will Cedric find a way to come to terms with the resentment, pity, curiosity, and reluctant attraction he feels toward the crown prince, or will he allow the circumstances around them to command their fate? 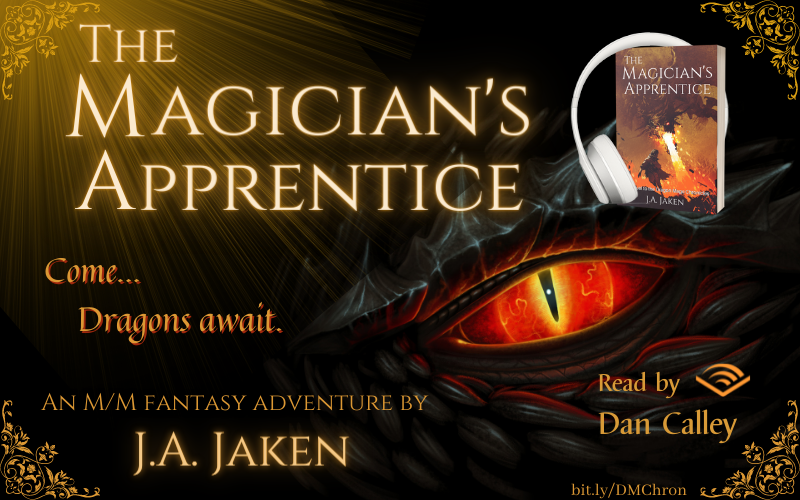 The Magician's Apprentice by J.A. Jaken

Jander Teregnan has never wanted anything more than to become a mage--to serve his king and defend his country as he explores his natural talent at commanding the strange power known as magic. Of course every apprentice needs a master, which comes with its own set of challenges...especially when the master he's chosen for himself is none other than Andrei Teresh, personal advisor to the king and master mage of the city of Vallerin. Andrei, however, has more pressing problems on his mind than dealing with the unsolicited advances of one untrained mage-apprentice. A fierce and merciless army of unknown intent is sweeping across the land, threatening the kingdom he has sworn to protect. Even worse, dragons--long thought to have withdrawn from the world of mankind--are emerging once again and spreading chaos in their wake. Somehow, Jander must find a way to help; not only to prove that he can be of use in the defense of his kingdom and become a mage, but also to secure his place at the side of the man he hopes to claim as master both of his magic and his heart. 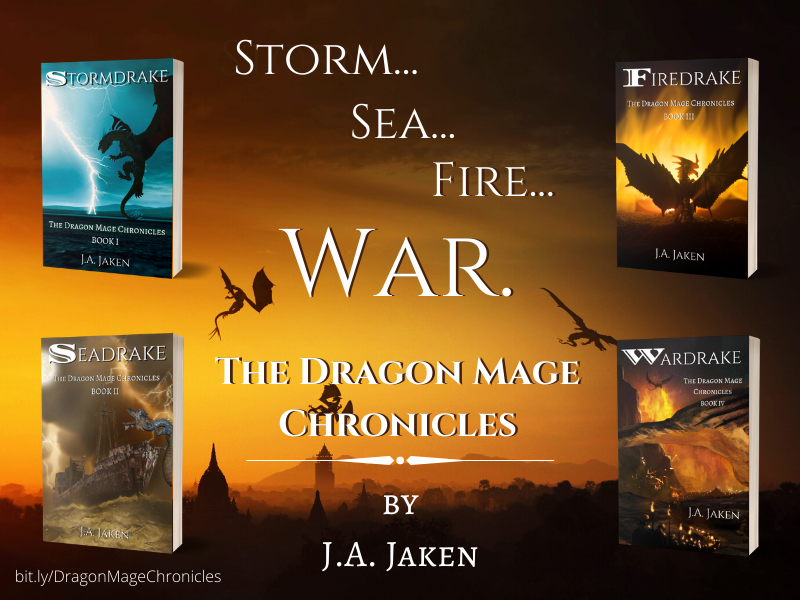 Are you ready to immerse yourself in a world of dragons and magic, romance and mystery, with epic battles, daunting villains, and heroic acts of bravery?

Join Jander and Andrei as they embark on an adventure that will determine not only the fate of the kingdom they have sworn an oath to serve, but also their future together as master and apprentice--and as lovers. With the fate of the magic itself hanging in the balance, will the love they hold for one another be enough to see them through?